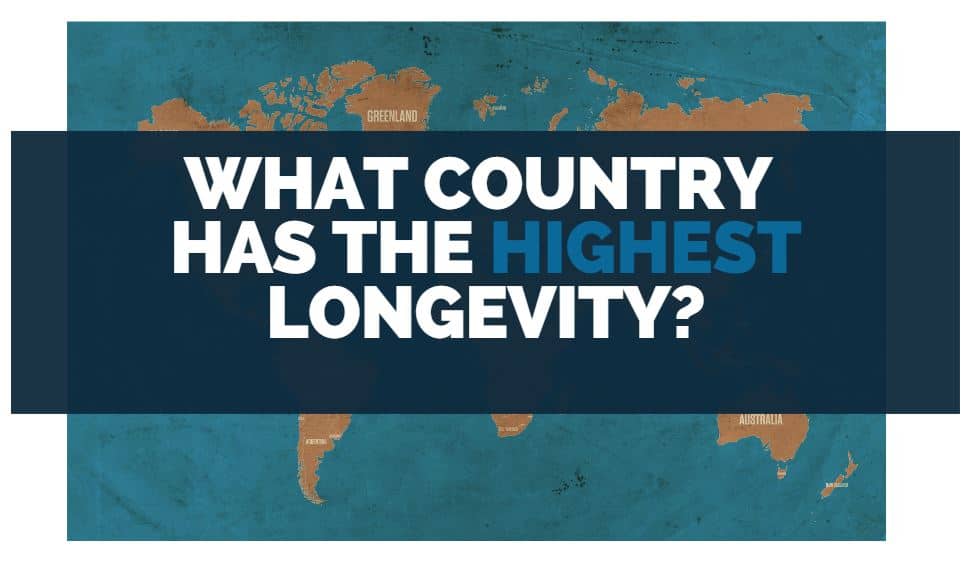 The question of which country has the highest longevity can be broken down into several factors.

This article explains the difference between how these numbers are calculated to give you accurate information about life spans in the countries with the highest longevity.

What Country has the Highest Longevity?

Hong Kong currently tops the list with the highest longevity – according to the United Nations Population Division – however, lets look a little further into those other countries that sit at the top of that list.

Those countries with the highest longevity estimates follow patterns where they mostly centre on the Eastern world – Japan being number 2 after Hong Kong, then Macao, and Singapore lead the world in life expectancy statistics.

This is generally due to the availability of healthcare and the absence of certain diseases – as well as key dietary attributes.

The numbers are not the only important factor when evaluating what country has the highest longevity.

The factors that contribute to these numbers and which could inflate them in certain regions should also be considered necessary for an in-depth evaluation of longevity in those areas.

This article evaluates those factors, as well as interprets the rankings for a better understanding of what makes some countries live longer.

Longevity by Country: An Overview

The CIA, for instance, shows a slightly different country ranking than that which was collected by the United Nations Population Division (UNPD).

The CIA information compares life expectancy at birth, which is the average number of years a person can be expected to live in a given country, so long as the mortality of each age remains the same.

These criteria yielded these results for the countries with the highest longevity:

We didn’t mention Monaco in the original answer of this article because Monaco doesn’t appear on many data tables collected by other organizations.

Monaco is a European microstate with only 19,000 people and doesn’t hold as much weight in terms of these studies as full-sized countries.

Hong Kong can also be seen higher on data lists, such as this study of life expectancy that appears on Infoplease, reviewed by Logan Chamberlain under census bureau specifications.

In this ranking, Hong Kong jumped a few places when the list was updated in early 2020, based on information from the UN Human Development Report for 2019.

Conflicting results, census criteria, and the year the information was gathered by different bureaus can make answering the question definitively a little difficult.

However, it’s easy to see that Japan, Hong Kong, and Singapore rank highly in the major databases with only their placements fluctuating between bureaus.

These numbers provide the short answer to the question of which countries experience the highest longevity.

But why do people in these countries experience such long life spans?

How do conditions in these countries affect the numbers differently?

Read on for a more in-depth breakdown of global longevity.

The first thing that should be understood is what “life expectancy” means.

In school, you may remember learning mean, median, and mode – that knowledge is pertinent here.

The mean is the average number of years that people born at the same time in a certain country are expected to live.

This is what is commonly presented as the “average life span” or “life expectancy” for a country.

The median age of death would be an average of the age when 50% of the population dies, which would be a higher number.

The mode would also be different, since that would be the average numerical age at which most people died. 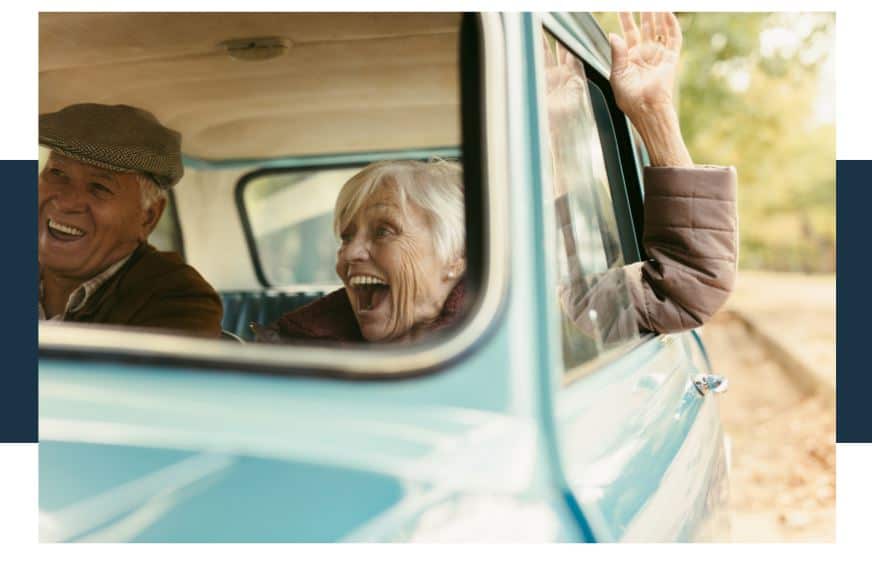 The factor that deeply influences the outcome where the mean is concerned is the prevalence of young and newborn deaths.

When taking an average of the entire lifespan, rather than a frequency of deaths at specific ages, the deaths of newborns radically changes the true life expectancy in a country.

It’s essential to know how the numbers were gathered because a difference in interpretation of what qualifies as life expectancy could change the results.

Just know that factoring in the deaths of young children is what drives the mean or average life expectancy score lower.

And since far more babies die at birth than there are people crossing 100, infant mortality is a much greater factor in longevity than the people who live the longest.

There are a few key factors that influence longevity.

The ones that we feel are pertinent are:

Each factor has different impacts on longevity, with some being more direct and others that are more abstract. This is our breakdown of how each impacts the final numbers.

As discussed, infant mortality changes statistics calculated a certain way (with the mean, or average).

They have a larger impact on the final number than incidents of people living a long time since those are comparatively so few and less distant from the average life expectancy.

In other words, in a country where the life expectancy is 80-years-old, every baby that dies factors into the final life expectancy a score that is 80 years less than the average, while everyone who lives to be a hundred only offsets it by 20 years each.

This means that any data on life expectancy heavily favors countries that have good hospitals, access to medications, and any amenities that make children being born easier and less fatal on a national basis.

This is perhaps the biggest impact that socioeconomic status has on national life expectancy.

The final average is deeply altered by deaths at the age of 0, signifying that countries with less wealth frequently have less access to the facilities, education, personnel, and medicine that make birth easier for more developed places in the 21st century.

The availability of healthcare programs, educated medical providers, and essential medications like insulin can greatly affect a country’s longevity.

Not only can it reduce the infant mortality rate, but older generations will be more active and disease-free, which greatly impacts their ability to mentally and physically cope with old age. 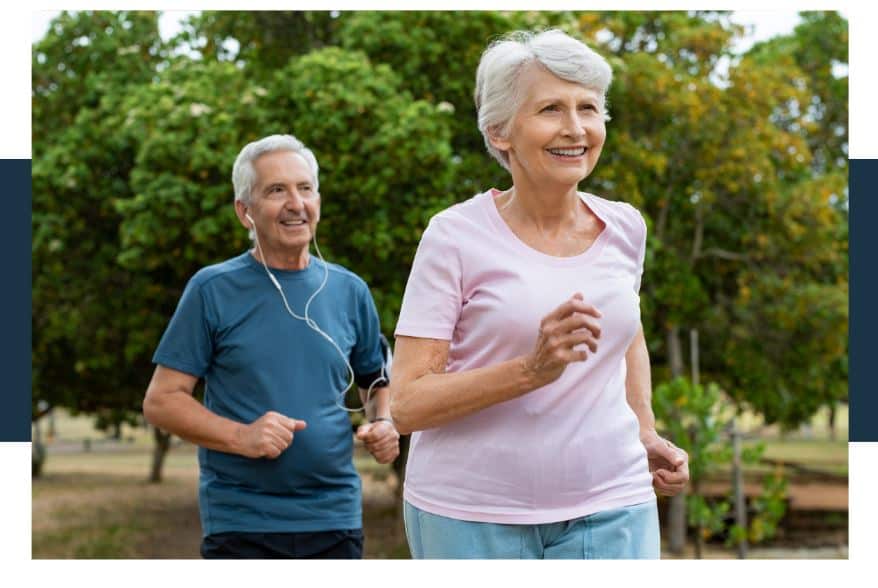 Across the board, males have a lower life expectancy than females. This doesn’t change in countries of higher socioeconomic status: there’s always a 5 to 7-year difference.

The reasons are not entirely known, but some trends seem to emerge when compared to other studies.

Harvard Health did a study and found a few trends. Men tended to take bigger risks in terms of the jobs they took and the way they operated vehicles.

They tended to be less social and more prone to suicide.

They also avoid doctors more adamantly than women on average, according to the Agency for Healthcare Research and Quality.

The sad fact is that some nations simply have geography working against them. This could factor into their socioeconomic status, which keeps longevity lower. It can be implicit in the landscape itself as well.

For instance, rough terrain or harsh weather (including cold winters and scorching summers), can affect longevity.

By halting development or making living comfortably harder on its population, a nation’s geography plays a present but nearly undefinable role in longevity.

What Country has the Lowest Life Expectancy? 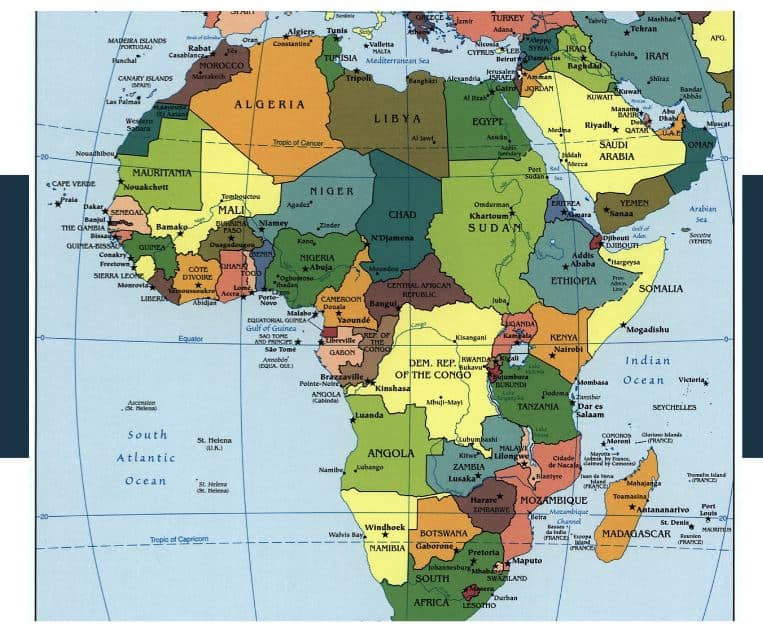 For the factors listed, as well as others, these are the countries that have the lowest longevity, according to the UN Human Development Report for 2019:

Other bureaus also show that Africa contains nearly all of the countries with the lowest longevity in the world.

Understanding the factors that impact longevity on a national scale is just as important as knowing the numbers.

We broke down some of the main contributors to both long and short longevity to give you a broader perspective on how life expectancy is calculated and how it changes based on a nation’s status, wealth, and technology.