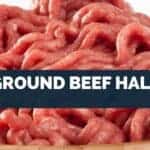 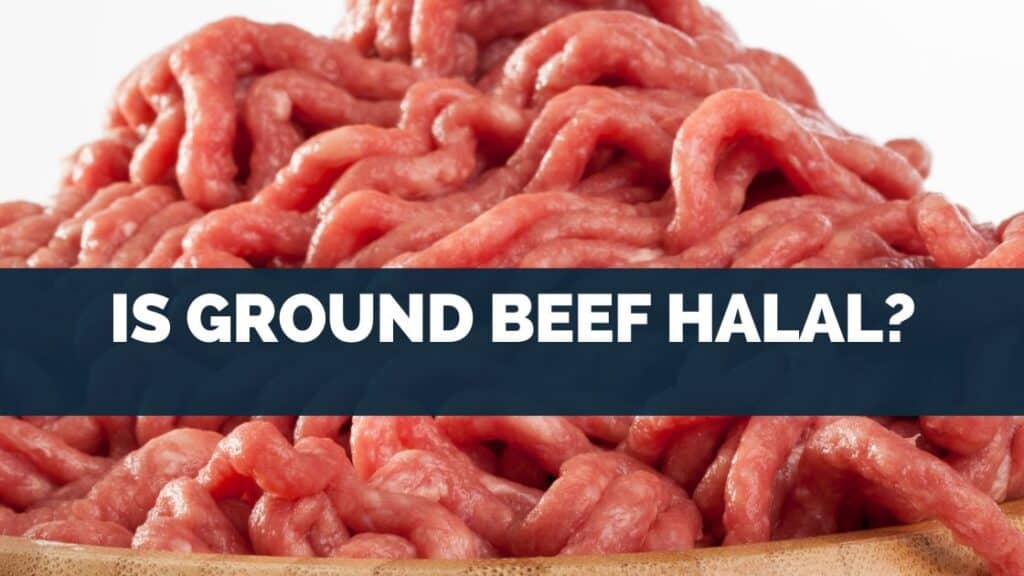 Some religious groups have different beliefs when it comes to food consumption and dietary restrictions.

Halal foods are all foods that are permissible under Islamic law.

These are foods that undergo specific regulations or guidelines in order to be classified as halal whereas haram are foods that are forbidden by Islamic law.

A popular kind of beef that is reasonably affordable and quick to prepare is ground beef, which is the key ingredient in a lot of our comfort foods.

For Muslims, ground beef has to be certified halal before it is acceptable for consumption.

To be recognized as halal-certified, it must undergo an acceptable process under Islamic Law.

It is important to always check for the symbol “Halal Certified” in any food or products.

This means that the food contains no haram product or procedure used in the production or process, making it acceptable for Muslims.

Is Beef Halal Or Haram? 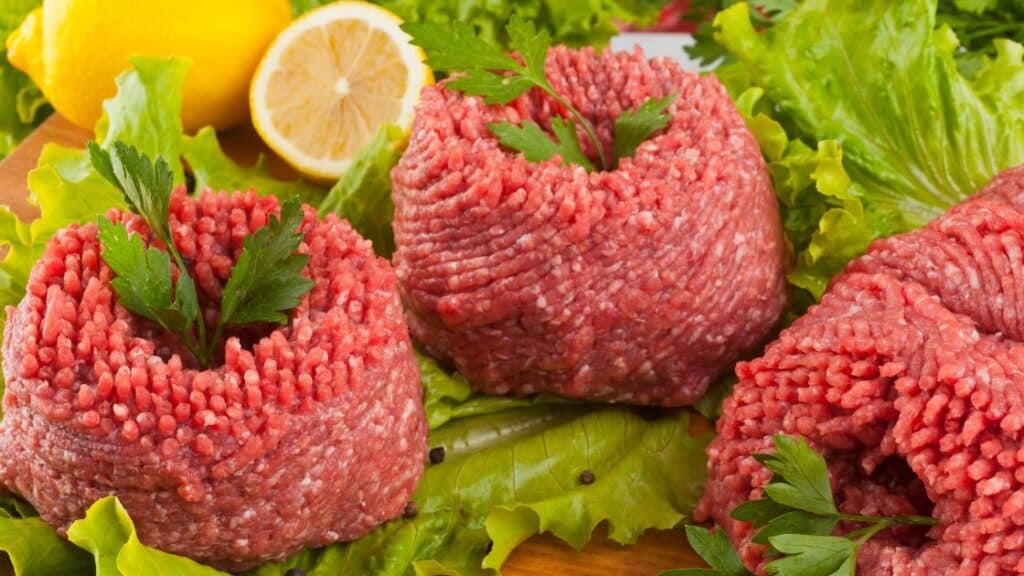 Beef is not forbidden meat (haram) in Islamic Law, but whether it is halal will depend on how the animal was raised and slaughtered.

Beef has to be certified halal to be considered acceptable for consumption.

There are important rules in Islam regarding halal food and the proper preparation methods.

Most plant-based food, such as vegetables, are considered acceptable.

Meat can be halal if the animal was raised and slaughtered in accordance with Islamic law.

Haram is the Arabic word for “forbidden” or “unlawful”.

This refers to anything that the Qur’an forbids or that, if committed by a Muslim, would be considered a sin, like cheating, stealing, corruption, murder, or anything that can endanger another person.

Additionally, it can also refer to food and products that are not permissible under Islamic Laws.

Regardless of faith, there are several benefits to consuming halal meat.

Some guidelines must be met by the butchers who slaughter the meat.

Aside from this, animals are raised without antibiotics and only given nutrient-rich food.

Animals are raised in a stress-free environment – In Muslim culture, when an animal is being slaughtered, no animals should come near it, to avoid stressing out other animals at the time of slaughter.

It is more ethical – Halal slaughter is considered humane and more ethical as it causes less stress and pain than modern farming techniques.