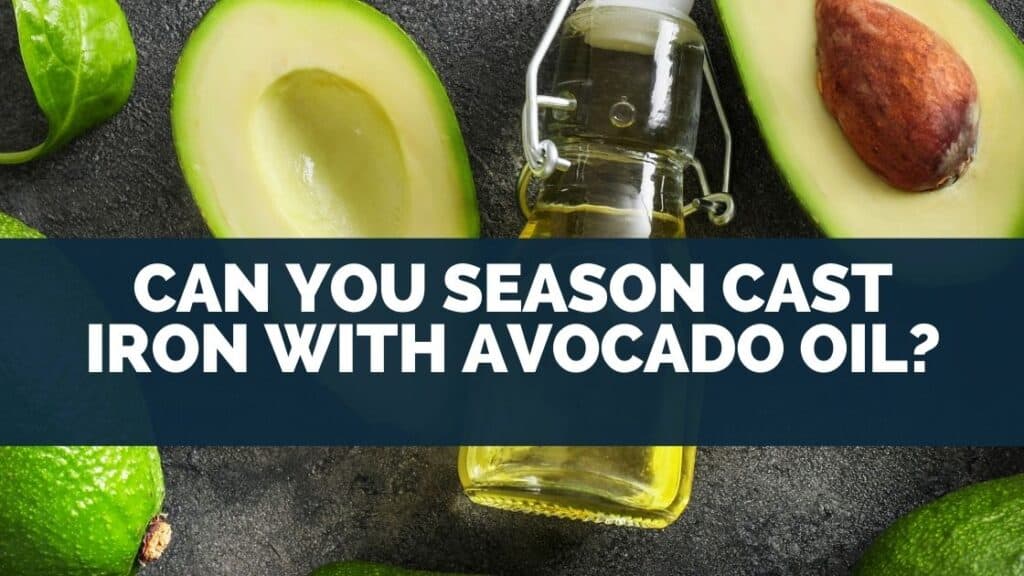 If you’ve ever used a cast iron pan, you’ll know that part of its efficient usage is seasoning the pan or pot before use to prolong its lifespan and make it non-stick.

Cast iron pans need to be seasoned before use and the best way to do this is by rubbing the pan with oil and baking it in an oven for an hour at 350 degrees Fahrenheit.

Avocado oil is ideal for seasoning cast iron, and you’ll want to avoid using vegetable oils like olive or canola as they will turn rancid over time and leave behind a terrible taste in your food.

If you’ve ever used a cast iron pan, you know that they can be a bit finicky.

They need to be seasoned properly or they’ll rust, and if you don’t use them often enough, the seasoning can start to break down.

So why go through all the bother of seasoning a cast iron pan in the first place?

For one thing, a well-seasoned cast-iron pan is practically non-stick.

This means that you can cook with less oil, which is better for your health.

Seasoning also helps to prevent rust, so your pan will last longer.

The food cooked in it will have a subtle smoky flavor that you just can’t get from other pans.

Cast iron is a popular cooking tool that is used for frying, searing, and baking.

It has been around for centuries and it is still one of the most popular cooking tools in the kitchen.

The seasoning process of cast iron can be done with a variety of oils.

It is critical to keep the oven temperature below 520°F to avoid burning avocado oil. It’s highly unlikely that your avocado oil will burn because of its high smoke point.

There is nothing wrong with a little smoking. It is actually an indication that the seasoning is working. However, prolonged excessive heating will burn the avocado oil.

If that happens, season your pan again. If burnt, the oil becomes bitter and imbues the pan with its flavor.

2. You should place a baking sheet or a layer of foil beneath the pan to catch drips.

Cast iron pans often have a factory coating when they are delivered from the factory and must be removed before they can be seasoned.

You can completely remove this coating by using a scrubby sponge along with dish soap.

You should not use an abrasive scrubber after seasoning your cast iron cookware. It is in this particular case that you are preparing your pan for seasoning, so go ahead and scrub away!

3. You can then dry the pan on your stovetop after first patting it down with a towel.

The pan needs to be completely dry before seasoning.

Heat up the pan for a few minutes after it has been dried with a towel to remove any remaining water.

4. The bottom, sides, and interior of the pan should be coated with avocado oil.

Cast iron pans should be oiled with avocado oil and then spread with a paper towel. It is not necessary to coat too generously. Just ensure the pan is completely covered.

5. Cast iron pans should be baked upside down for an hour in the oven.

If you are baking your avocado oil, you should avoid having it pool at the bottom of your pan. If you do, it will become sticky. Ensure that you bake it upside down!

6. After 30 minutes in the oven, let it cool and get cooking!

Avocado oil is the perfect way to season your pan! Be sure to reseason your pan every two years. Your pan may need to be seasoned more often if you prepare acidic foods or cook at high temperatures.

The seasoning can be toughened up a bit by repeating steps five through seven several times. 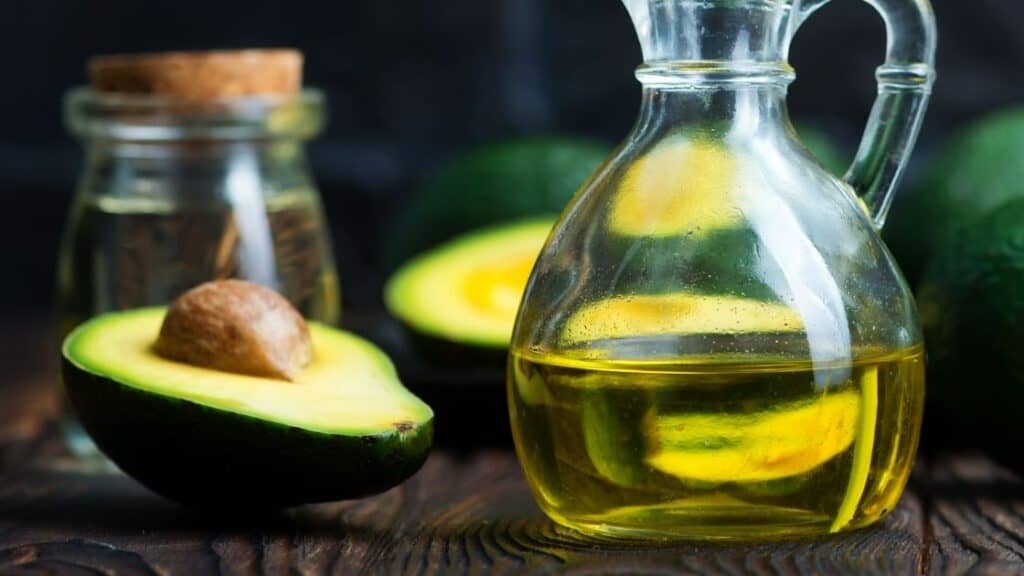 With a high smoke point of 520 degrees Fahrenheit, avocado oil is one of the best means of seasoning cast iron pots and pans.

Polymerization is the process that forms a bond between the oil and the pan, creating a protective non-stick coating that will also prevent rust.

The smoke point is rarely encountered when cooking normally, and the oil doesn’t burn off as quickly, so the seasoning stays fresh longer.

It is also a neutral-flavored oil, so the flavor of the food is not affected.

What Temperature To Season Cast Iron With Avocado Oil? 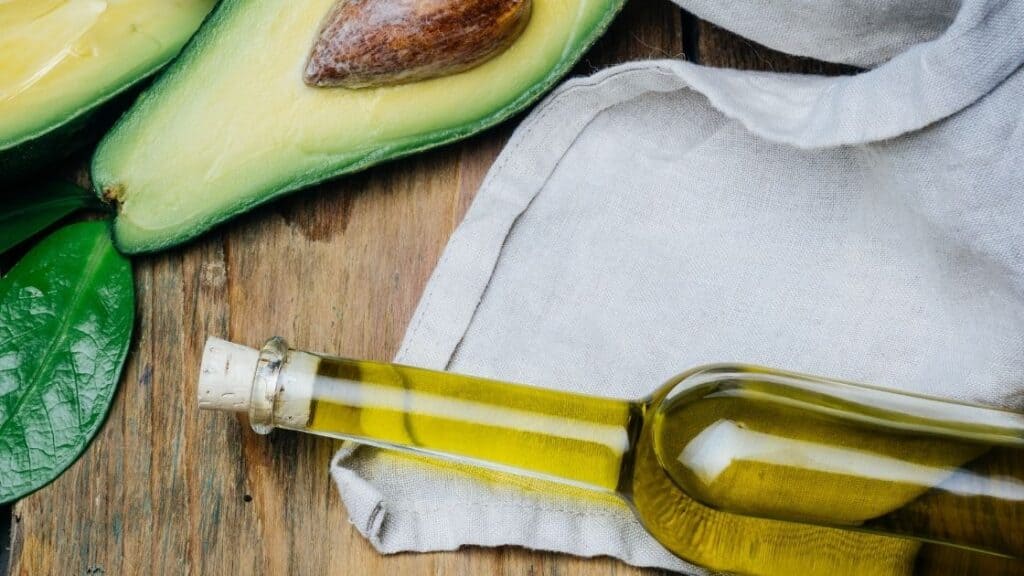 Avocado oil has a high smoke point which means that it can withstand higher temperatures better than other oils such as vegetable oil.

This makes it an ideal choice for seasoning cast iron because you can cook at higher temperatures without worrying about damaging the seasoning on your pan.

Seasoning is the process of coating the surface of your cast iron with oil so that it will not rust or corrode over time.

There are many different oils available but one that has been gaining popularity is avocado oil because it is healthy and has a higher smoke point than other oils.

The temperature at which you should season your cast iron pan with avocado oil depends on what type of dish you are cooking and what type of oil you use.

If you want to cook something like scrambled eggs, then the medium temperature would suffice too.

There are a lot of opinions out there about how to properly season your cast iron pan.

Some people say that you should never use soap on it, while others recommend using the oil every time you cook.