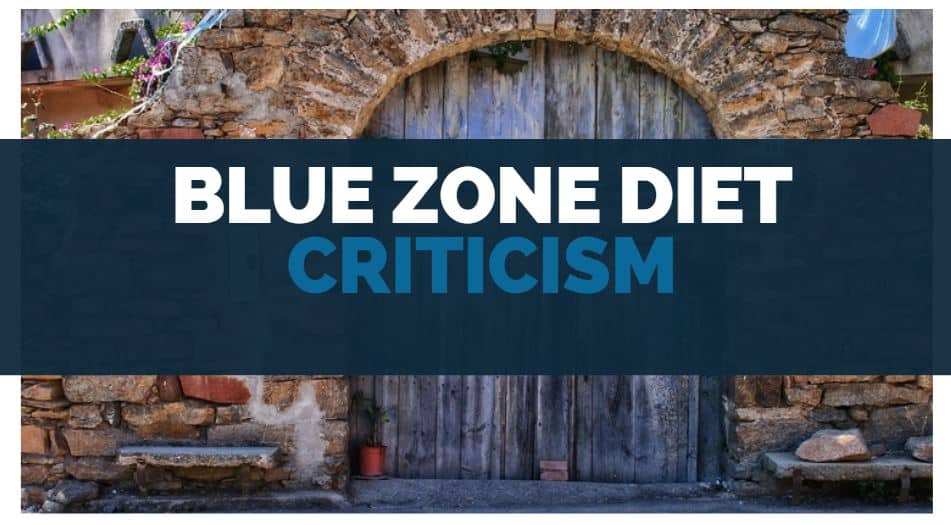 There are so many diets and food plans in the world today that it can be hard to keep them straight.

You’ll learn about one specific diet today. The Blue Zone Diet and its’ criticism.

What exactly is the Blue Zone Diet’s criticism?

One of the simple parts of the diet in question is their claim that the Blue Zone Diet is how you can extend the longevity of your life.

The Blue Zone Diet was created based off nine lifestyle habits that a few locations, which are now dubbed Blue Zones, practice.

These locations are said to have the longest-living people.

Some people feel that choosing those specific places and saying they live the longest is inaccurate.

There have been studies done to disprove the foundation of the Blue Zone’s existence.

Some studies believe other wide areas of the world could fall into the statistics of living a long life. These are places that don’t specifically follow the food and life choices of a strict Blue Zone Diet follower, but they still live a long life.

Another potential criticism is the policy of having a meatless diet. While vegetarians have been following a meatless diet since the dawn of time, it appears some people may not agree with the retreat from meat policy.

It is hard for some to fathom getting their protein without having the simple option of eating some chicken or beef.

Another point of contention is the lack of exercise. The Blue Zone Diet doesn’t say that you shouldn’t exercise at all. They believe exercise is more of a fun thing to do rather than a way to stay healthy.

Part of the reason that exercise isn’t necessary is that the actual Blue Zones didn’t participate in this kind of exercise. People lived long lives without participating in any of the intense exercises in the world today.

The no-exercise theory goes against everything you’ve most likely been told since you were little.

It’s typically embedded in your brain that exercise is necessary to stay healthy.

Exercise is what helps keep your heart healthy and strong. The no-exercise theory completely contradicts that.

It’s hard to jump on the bandwagon of a certain diet when it goes against what you’ve known to be true your entire life.

A big difference between now and then is that people would have regular activity throughout the day. A lot of people live more of a sedentary lifestyle now, rather than working and being outside constantly.

Back then, people weren’t going to be sitting at a desk for their job all day.

They typically would’ve been doing some sort of manual labor, which would’ve given them the exercise they needed. 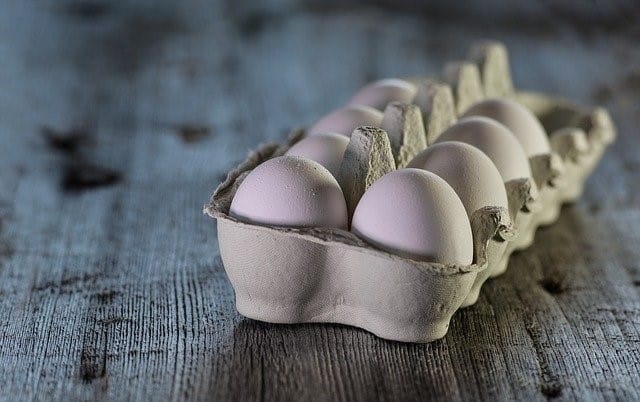 If you choose to practice the Blue Zone Diet, it may not be as easy for you if you’re a big egg fan. While the Blue Zone Diet doesn’t completely cross eggs of your list, it does make you limit the amount you eat. It appears it’s best to eliminate eggs, but it’s suggested that you at least reduce the intake of eggs down to no more than three a week.

The Blue Zone Diet believes that eggs aren’t necessary to live a long life. It’s believed that eggs are linked to women developing issues with their kidneys and men possibly developing prostate cancer.

There is also a concern with eggs being connected to people developing diabetes.

The overall goal is to completely remove eggs from your diet to enhance the longevity of your life.

If you must eat eggs, there are some rules you can follow to try and minimize the negative impacts of eating eggs:

Different locations tend to add eggs to their meals in different ways.

Some locations choose to boil and egg and add it to their soup. Some locations prefer to fry their eggs. Another location will eat the egg on the side along with some olives, almonds, and bread. 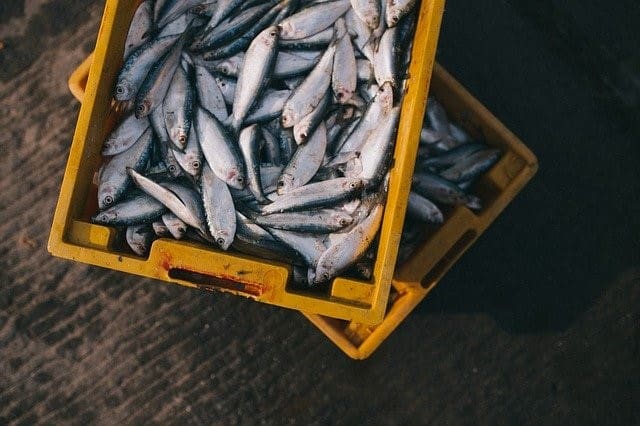 Fish tend to be a common meal for many people. You may typically have it once a week, on special occasions, or all the time. Everyone is different.

When it comes to the Blue Zone Diet, this is another food that is claimed to not be necessary to live a long life. The Blue Zone Diet philosophy is based on how people in the locations listed earlier lived.

If you must eat fish, it is recommended that you keep the amount of fish you eat to a portion size of three ounces.

You are also to only eat fish three times a week.

In addition to restrictions on how often and the portion size you eat, there are also recommendations on what fish you should stick to:

It is said that the smaller fish typically have lower amounts of mercury or other pollutants you may run into.

The ecosystem is another factor that is kept in mind with the Blue Zone Diet. Most of the fisherman that live in Blue Zones have to be careful not to make a negative impact on their ecosystem.

What Do Blue Zones Eat For Breakfast?

A lot of the Blue Zones use the term of eating breakfast like a king. These regions feel that you should have breakfast be the biggest meal of the day.

Some of the regions only eat two meals a day.

There are certain requirements that the Blue Zone Diet follows for their suggested breakfasts:

There typically isn’t much dairy included in the breakfast choices.

Part of their diet is to have a reduction in dairy products in your diet.

It’s believed that up to 60% of people may struggle with being able to digest dairy.

Another rule the Blue Zone Diet suggests is not just eating breakfast like a king, but eating most of the calories before noon.

There have been studies surrounding eating a bigger breakfast and a light dinner. It’s believed that you will have less of a chance of being overweight if you follow those rules.

There’s a story regarding a woman that’s 105 years old that lives in one of the Blue Zones. One of the main reasons she is suspected to have lived so long is what she chose to eat for breakfast.

Most mornings, the woman chose to eat some oatmeal that some walnuts added to it. Instead of using any type of dairy product, she chose to add soy milk to it. Once she was done eating, she would do a shot of prune juice to wash it all down.

Breakfast appears to have the least amount of restrictions since it’s the biggest meal of the day.

A lot of the breakfasts seem to include whole grains and seeds. There are a ton of creative recipes you can whip up that stay in line with the Blue Zone Diet. 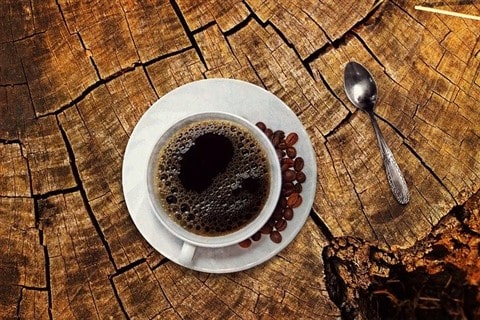 The people that practice the Blue Zone Diet believe there are a ton of health benefits to drinking coffee.

Some of the benefits believed to be directly linked to drinking coffee are:

Now when you think about coffee, the Blue Zone Diet isn’t referring to getting some sort of fancy drink at your local coffee shop.

Their coffee isn’t going to be packed full of some pumps of vanilla or some added sugar.

They aren’t going to have some foam on top or a fancy tree made with some steamed milk.

Some people will sweeten their coffee a little bit, but the coffee itself is typically black.

Much like the point of the Blue Zone Diet, you are probably not surprised to know coffee is an approved drink because it is said to extend the longevity of your life.

Even if you are a critic of the Blue Zone Diet, surely you can find a few things in the diet that you can apply to your daily life to enhance it.