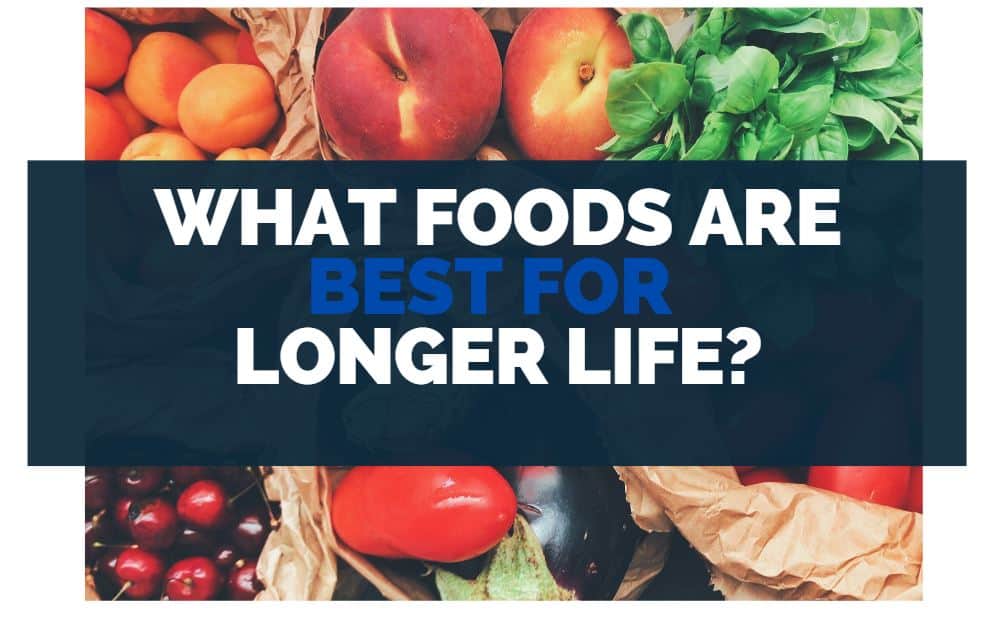 If you are what you eat, then what life-preserving foods should you consume regularly to help optimize your vitality and longevity?

This is a question that has been asked and researched for decades.

The search for the “fountain of life” or a “life-giving elixir,” is something discussed by all kinds of people on all kinds of platforms– it is clear that everyone wants to live as long and happily as they can.

So what foods are best for longer life?

The diets of the countries with the longest life expectancies focus on dense, whole foods that are mostly plant-based.

For example, many of these countries eat a lot of sweet potatoes, fruits, legumes, vegetables, whole grains, and healthy fats.

A simple search on the Internet and you’ll find all kinds of articles with varying claims about different foods that will ward off disease and boost your energy and vitality.

While many of these claims hold true to a degree, a great way to determine what actually may work for extending your lifespan is by looking at the eating habits (and not just the foods themselves) of the countries with the highest life expectancies – the Blue Zones are great examples.

Table Of Contents hide
1 Top 5 Life Expectancies by Country
2 Longest Living Cultures & Their Diets
3 Primarily Plant-Based
4 Low in Refined Carbohydrates & Sugars
5 Top 5 Characteristics of the Longest Living Cultures’ Diets
5.1 Japan: Okinawa Diet
5.2 Italy: The Mediterranean Diet
5.3 Switzerland: Beyond Diet
6 What other things do these places have in common, beyond their healthy, nutrient-dense diets?
6.1 Governments That Support Health
6.2 Lots of Movement
6.3 Sociability, Connection & a Healthy Work-Life Balance
7 How to Live Healthier and Longer

According to recent data, the current top five countries for high life expectancy are as follows:

Is there something that all of these countries have in common? While many scientists and doctors attribute long life primarily to genetics, the diverse list above might indicate that lifestyle factors, particularly diet, also play a highly significant role. 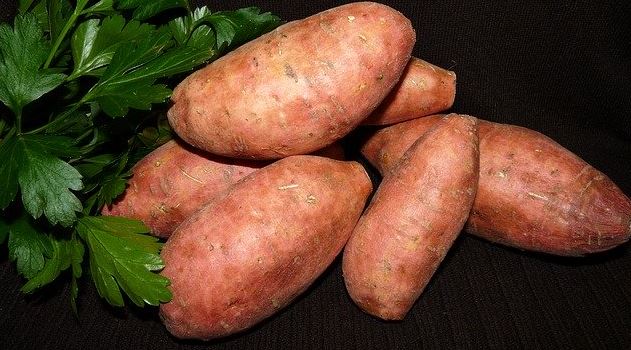 The primary diets of the countries listed above have many commonalities.

Although current food preferences are shifting, the primary traditional diets of these countries are based in nutrient-dense, whole foods — and primarily plant-based.

Highly refined sugars and carbohydrates are limited, as well as highly processed foods. Instead, the traditional diets of these places are heavy in fruits, vegetables, and legumes.

As well as oils rich in Omega 3 fatty acids, such as fish or olive oil. 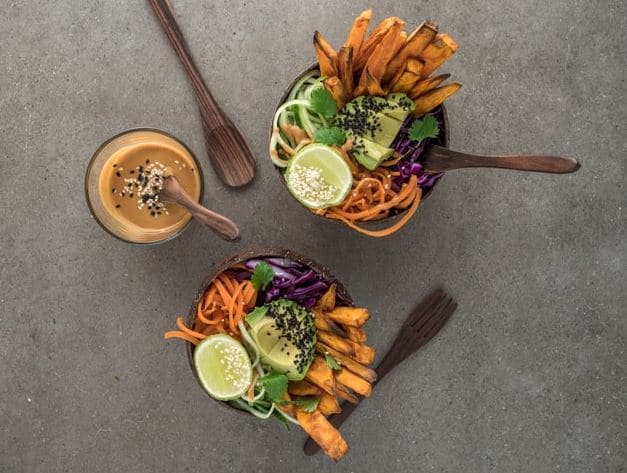 The main unifying factor among all countries with the highest life expectancies is that their diets are quite low in meat consumption, particularly red meat.

For example, in Italy red meat is traditionally consumed only once in a while, on special occasions.

This is also seen in Japanese, with the traditional Okinawa diet involving primarily oily fish as its main form of animal protein.

In Hong Kong, tofu and other soy products created to resemble meat are frequently consumed by its inhabitants, including committed meat-eaters.

Experts say that this is because people from Hong Kong don’t view vegetarian eating as a commitment, and instead incorporate alternative protein sources, such as tofu, into their diet.

When consuming carbohydrates, these countries tend to stick to whole grains and smaller portions.

The Okinawa diet, for one, balances meals with smaller rice portions and sweet potatoes as the main source of caloric intake.

So, when considering what foods are best for longer life, here are the unifying elements of the traditional diets from the countries with the longest life spans: 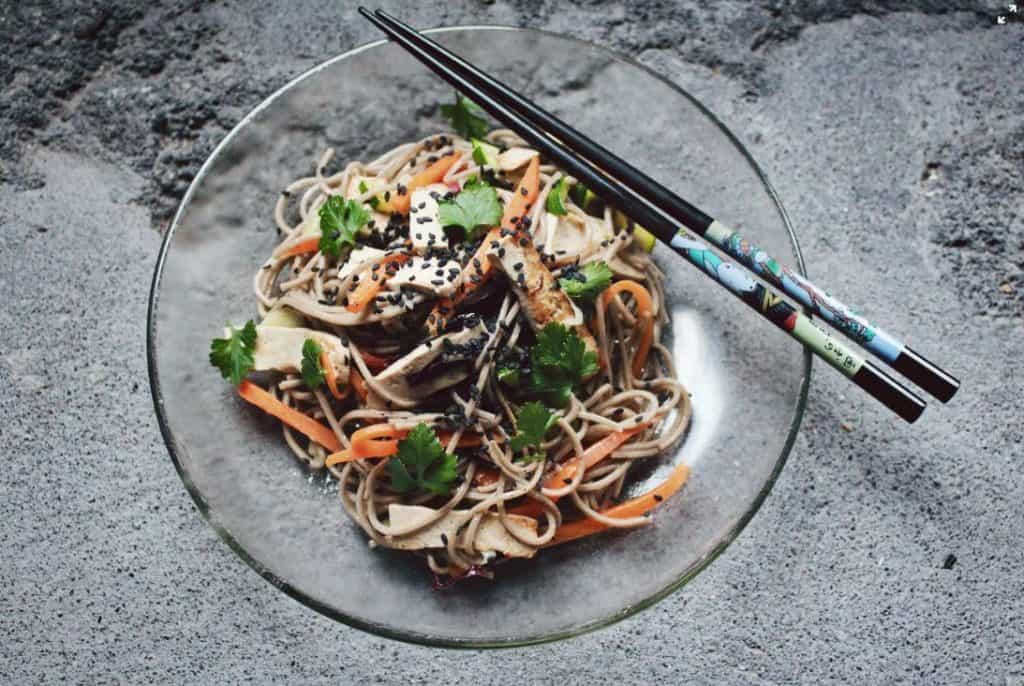 Japan has had one of the highest life expectancies in the world for a very long time.

According to the World Health Statistics 2017, the nation’s life expectancy has been ranked in the top five countries for over 20 years.

This is heavily attributed to Japan’s island of Okinawa. Okinawa is credited with having some of the most centenarians, or people living over 100 years old, in the world.

This statistic led it to be labeled as one of the world’s five original ‘blue zones,’ places of the world where people live the longest, and the healthiest.

Traditionally, indigenous Okinawans have eaten a plant-based, whole foods diet for most of their lives.

Their meals are low in calories but very rich in nutrients. They don’t purposefully restrict consumption of any foods, but they typically don’t eat very much meat, dairy, or grains.

Contrary to recent Japanese eating habits, the traditional Okinawan diet consists of a small amount of fish rich in omega 3 fatty acids and lots of tofu.

The large amounts of Omega 3 fatty acids from the soy and fish are the main reason behind the anti-inflammatory qualities of this eating pattern.

A diet low in fat but high in Omega 3 fatty acids tend to have significant anti-inflammatory properties.

Pork is rarely eaten, although highly valued. Instead, most of the protein is plant-based, including lots of soy protein coming from tofu.

The Okinawan diet is heavy in soy and soy-rich foods such as tofu, along with seaweed- a major source of essential vitamins and minerals including iodine, folate, calcium, iron, magnesium, and astaxanthin. 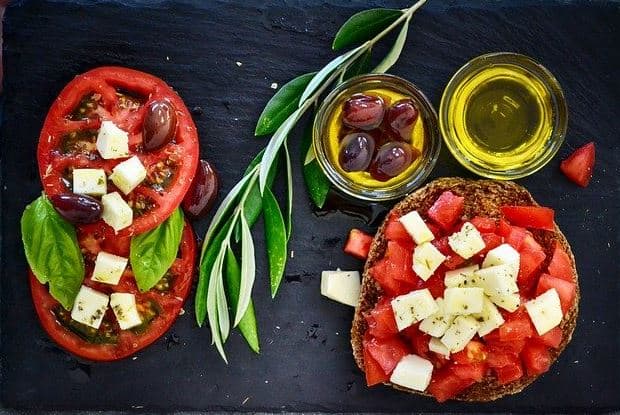 Italy comes at number 5 for top life expectancies currently, with Sardinia being another one of the original five blue zones.

Italy is home to another famous eating pattern that has been mimicked in other countries for decades — the Mediterranean Diet.

The main components of the Mediterranean Diet include:

Another important note is that Italians place a strong emphasis on sharing food with the company of friends and family.

This camaraderie around food is at the center of Italian culture, and in fact, is the major social activity for many. Social activities nearly always involve food– eating alone in Italy is actually quite rare!

Perhaps a good meal and a glass of red wine in the company of trusted friends is a secret to good health. 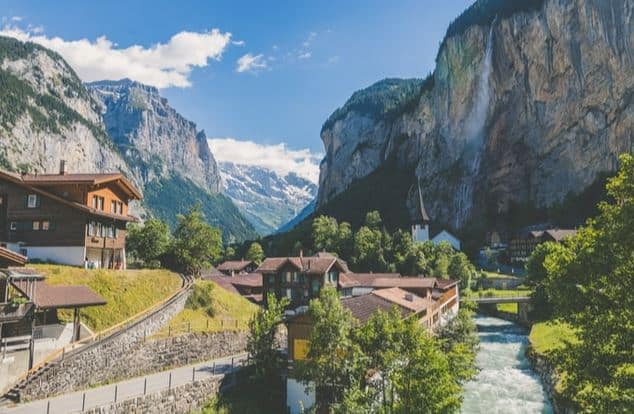 Switzerland, on the other hand, is famous for its cheese, pastries, and chocolate. The traditional diet of this country actually doesn’t really follow the same patterns seen with the Okinawa and Mediterranean diet.

This indicates that there are other secrets to long life, beyond diet.

Different studies point to various cultural reasons which include a high sense of well-being, a strong community, a good work-life balance, lots of walking, and maybe surprisingly — chocolate.

Switzerland was ranked at number 6 in the 2019 World Happiness Report, indicating a potential correlation between happiness levels and long life.

This would make sense because numerous studies show the impacts of negative mental health on longevity.

What other things do these places have in common, beyond their healthy, nutrient-dense diets?

Beyond diet, these countries have a few other unifying characteristics related to their culture.

These countries all have good healthcare support from their governments, including universal healthcare.

For example, Japan’s health care system is one of the most accessible in the world. The government will cover about 70 percent of the cost of all health procedures, including up to 90% for low-income citizens. Because of this government support, Japanese citizens are able to receive regular check-ups and necessary procedures.

Mass screenings are also provided at school or work. This also contributes to lower stress levels.

Switzerland is considered to have the best healthcare system in the world. While operating under universal healthcare, Switzerland’s system stands out from other European countries. This is because it is not as socialized.

Low socio-economic stress is actually linked to a longer life as well, according to a study from the University of Minnesota Medical School. Therefore having healthcare needs satisfied by the government can reduce anxiety and depression rates, ultimately leading to a longer life. 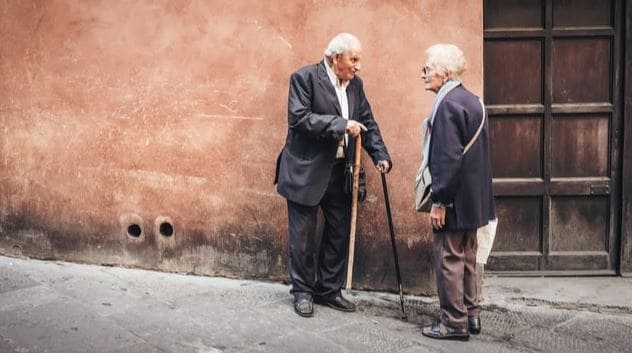 Regular movement is a norm in these countries.

In addition to valuing exercise as a component of good health and long life, walking more than driving is highly common.

This is seen especially in Singapore and Hong Kong– two cities with incredibly organized infrastructure.

The urban areas of Japan, Switzerland, and Italy also have strong public transportation options and many people walk or bike to get around.

Incorporating movement into your daily routine as much as possible is a key to long life! And as seen in the countries above, it doesn’t have to be high-intensity workouts.

These countries also have some of the highest rates for happiness and wellbeing.

Many of these countries place heavy emphasis on human connection and interaction, which is largely linked to longevity and vitality. Family and friends are typically prioritized over work, creating a healthy work-life balance.

Research indicates that human connection is essential to good health. For example, one study shows that loneliness and isolation threaten longevity as much as obesity.

How to Live Healthier and Longer 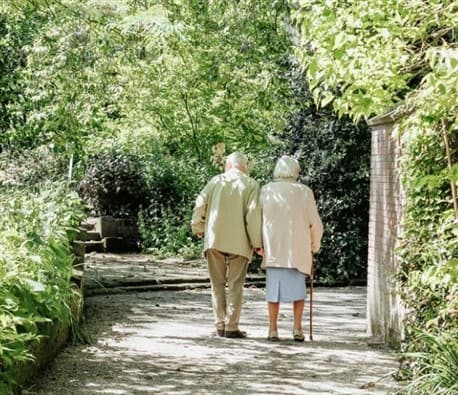 Overall, these countries can be looked to for inspiration and ideas to extend one’s life.

Researchers have been analyzing the habits of these cultures to determine patterns across all of them, in hopes of helping people all over the world live as long and happily as possible.

In summary, here are some tips to take away:

While there may be no special fountain of life or magic life-giving elixir, there are many important takeaways from observing the habits of the countries with the highest life spans around the globe.

However these trends are ever-evolving, so it will be interesting to observe the impacts of our current highly globalized world on the lifespan of future generations.