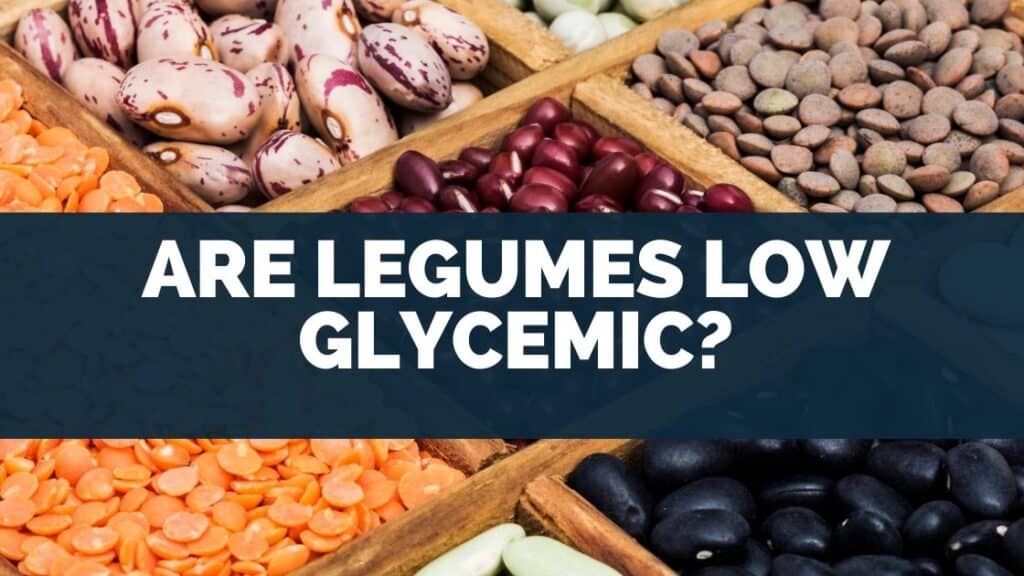 Low glycemic foods are typically quite filling unlike lighter foods such as fruits and vegetables.

Most legumes are also high in protein – and meat is known to be a high glycemic food.

So, I was interested in whether legumes are low glycemic.

Low glycemic foods are considered to be below a glycemic index of 55.

There is some variation in legumes, however, most fall below 55.

Foods with a low glycemic index have been shown to be good at reducing the effects of type 2 diabetes.

Therefore, getting a good picture of what foods have a low glycemic index can be one part of developing a healthy diet.

Which Beans Are Low Glycemic? 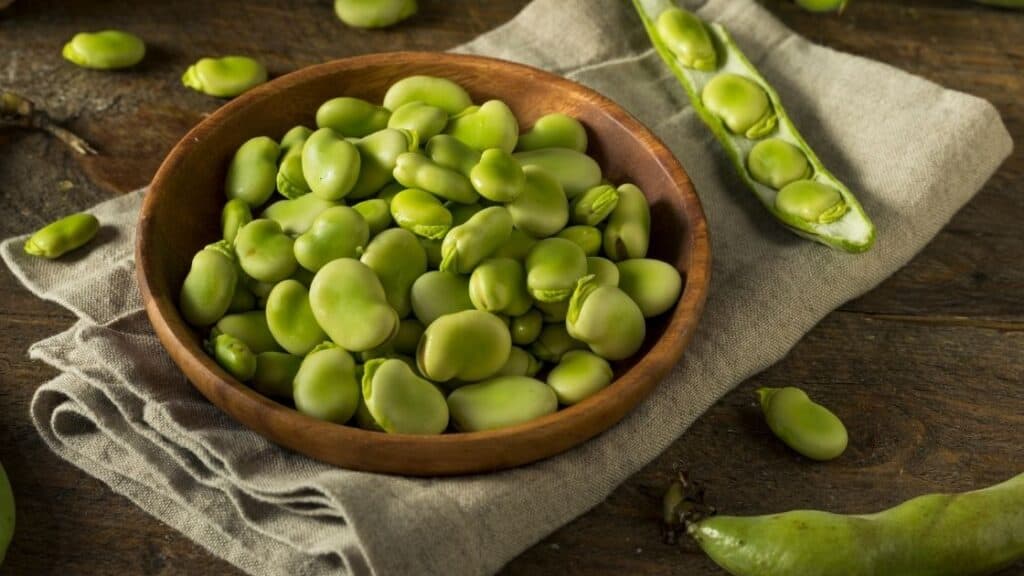 Certain beans have a higher glycemic index than others.

So, I thought I’d put together a list showing the beans with the lowest glycemic index.

Of all the common beans only broad beans or fava beans are high glycemic.

All other beans such as black beans, kidney beans, and chickpeas are low glycemic, and have a glycemic index of under 50.

Below is a table that shows the glycemic index of common beans.

I also included legumes such as peanuts.

As you may know, low medium and high glycemic index foods are categorized as:

Based on the data above you can see that all of them fall below 55, except for fava beans.

What Beans Have the Lowest Glycemic Index? 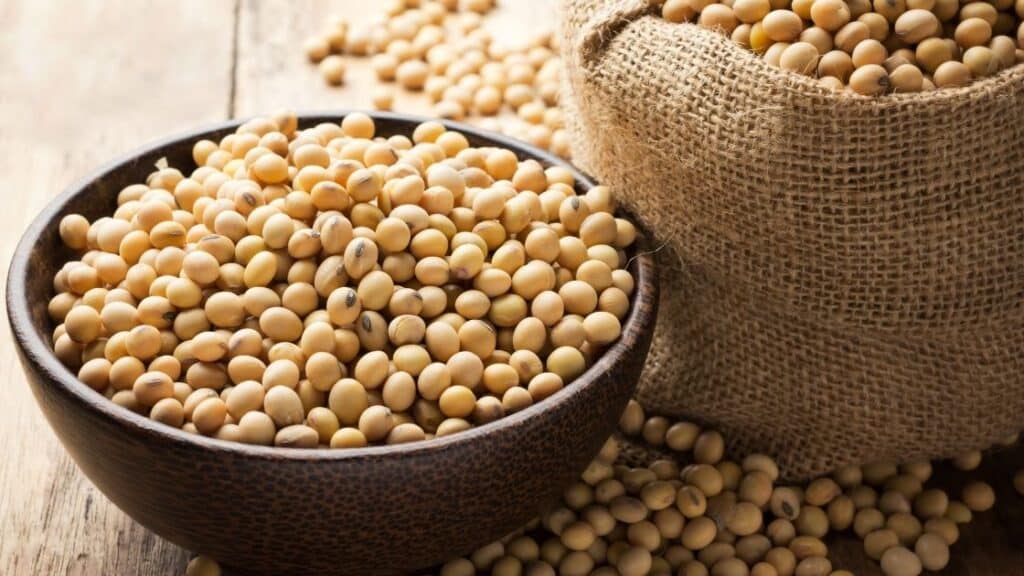 Beans are delicious and nutritious, and if you’re wanting to consume beans with the lowest glycemic index possible it’s important to know what the options are.

Here’s the beans that have the lowest glycemic index:

Although, virtually all legumes are low glycemic they still have a range, based on what variety of legumes they are.

For example, here’s a table that shows how their glycemic index differs for lentils based on what kind of lentils they are and where they are grown:

Which Grain Has the Lowest Glycemic Index? 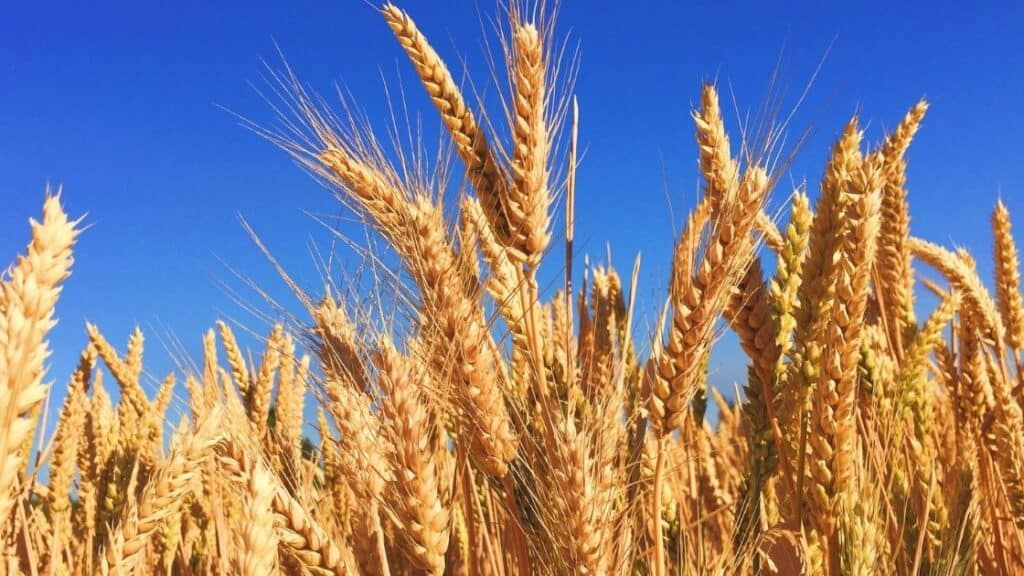 Rice and oats are popular goods because they store for a very long time, are easy to cook, taste delicious, and are high in nutrients.

But, which grain has the lowest glycemic index?

Barley is the lowest glycemic grain and has a glycemic index of around 30.

The next lowest is corn, however, it is significantly higher and has a glycemic index of around 50.

Which is close to having a medium glycemic index.

I’ve compiled a table of grains and the common ways they are prepared below.

I’ve put them in ascending order from lowest glycemic index to highest.

* Based on data from Harvard Medical School.

From the data, you can see that rice and bread made from wheat have a significantly higher glycemic index compared to barley.

Barley is kind of the odd one out and has around had the glycemic index of all other grains.

But, corn still has a fairly high glycemic index.

And could be categorized as medium to low.

Interestingly, the glycemic index is the same whether you consume white bread or brown bread.

Many people wonder whether legumes are a type of grain.

I looked at the scientific classification and how they differ and summarized what I found in an article about whether legumes are a grain.

Find it [here, link: are legumes a grain].

What Are the Best Low Glycemic Index Foods? 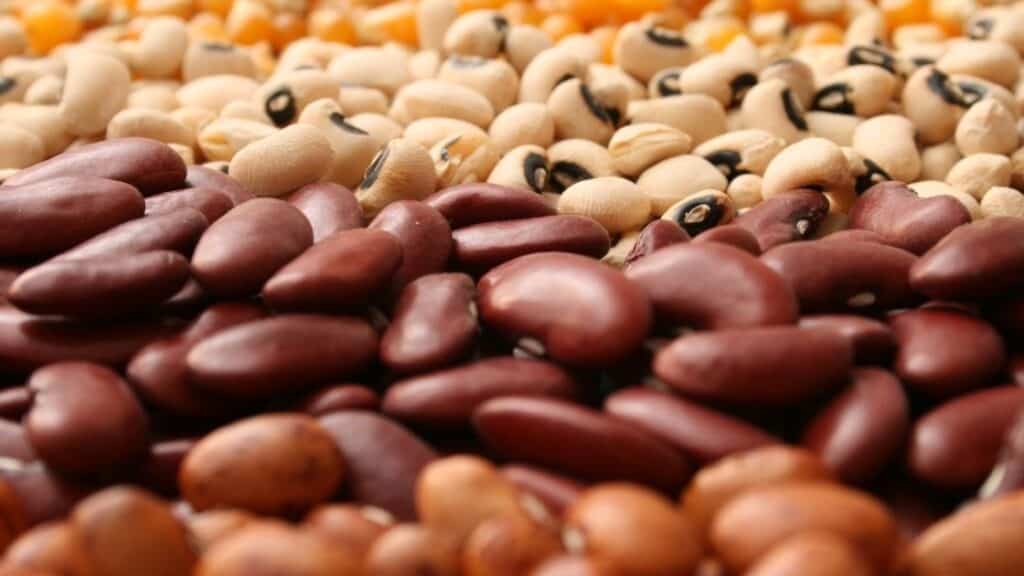 Foods can be low glycemic but there are also superfoods, which are called that because they contain higher than average amounts of nutrients.

So, I was curious about what foods are both low glycemic and are high in nutrients.

Here’s what I found…

According to the American Diabetes Association, the following are the best low glycemic index foods:

Each of these foods contains a high amount of nutrients.

Fruits and vegetables are also very high in fiber which is good for your digestion.

However, if you juice fruits and vegetables it removes a lot of the fiber.

And fruit and vegetable juices only contain around 5% of the fiber of the fresh fruit.

Fruits can also contain a good amount of sugar.

Many people wonder whether the fruit in sugar is bad for you.

I recently wrote an article about this topic.

Read it [here, link: is the sugar in fruit bad]. 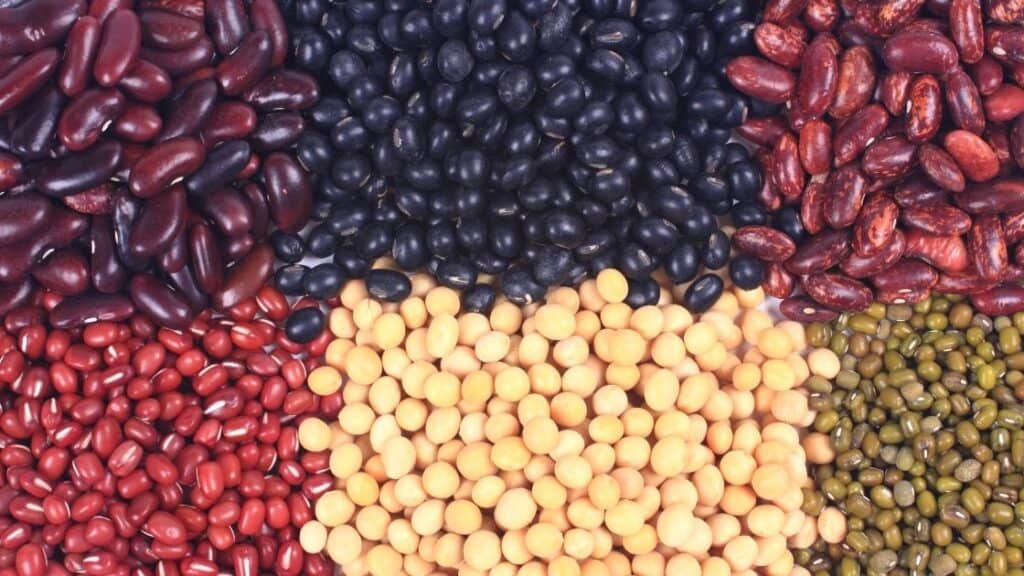 Most legumes are low glycemic, but is there anything special about legumes that causes them to raise your blood sugar?

Legumes do not raise blood sugar according to the advice of medical professionals.

Legumes have a low glycemic index of below 55.

Fava beans, also called broad beans, are one of the only beans commonly consumed that have a glycemic index that isn’t high.

Fava beans have a medium glycemic index of 80.

And most people that eat more than 1 cup of beans will experience extreme amounts of gas.

Where they can pass A LOT of really loud gas for about 24 hours.

Are legumes bad for diabetics? 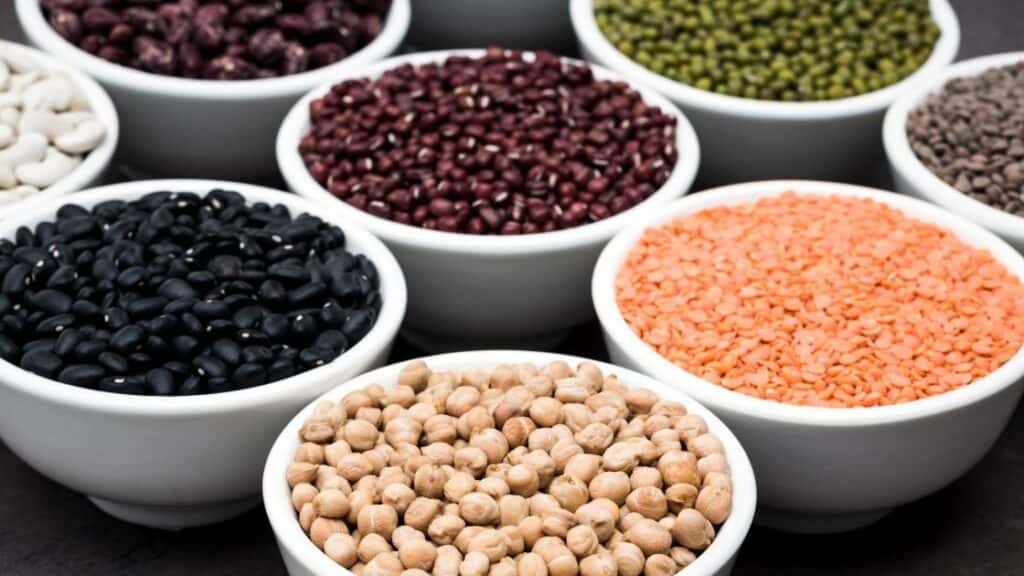 If you’re diabetic you need to monitor what nutrients you consume so that you maintain good blood sugar levels.

There are a range of different legumes that are delicious and hearty.

But, are they bad for diabetics?

Beans are perfectly fine for diabetics, except for broad beans (fava beans).

Broad beans are considered to have a medium glycemic index.

But, all other beans such as black beans, mung beans, soy beans (soya beans), kidney beans have a low glycemic index and are fine for diabetics. 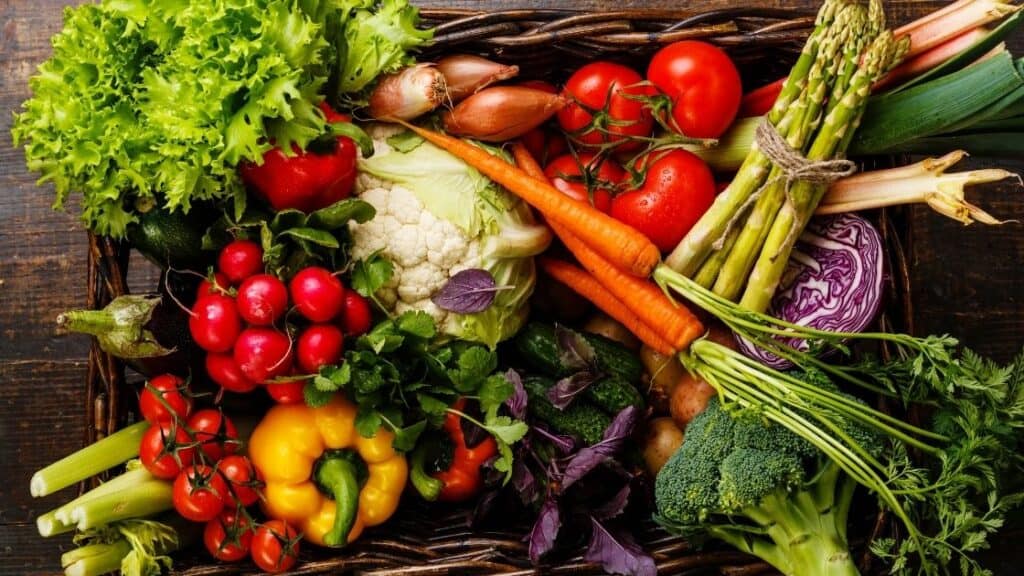 Legumes for the most part are low glycemic so I was curious about other vegetables.

Overall, vegetables have a range of glycemic indices.

Most are low glycemic, whereas, others are medium and high.

Whereas, starchy vegetables such as potatoes, and yams have a medium to the high glycemic index.

Some fruits are also high glycemic such as dried dates, pineapple, watermelon, and overripe bananas.

Here’s a helpful list that shows vegetables that are low glycemic from data provided by a medical center in New Hampshire (source):

And with the exception of carrots, beets, and corn most are starchy vegetables like parsnips, sweet potato, potato, winter squash.