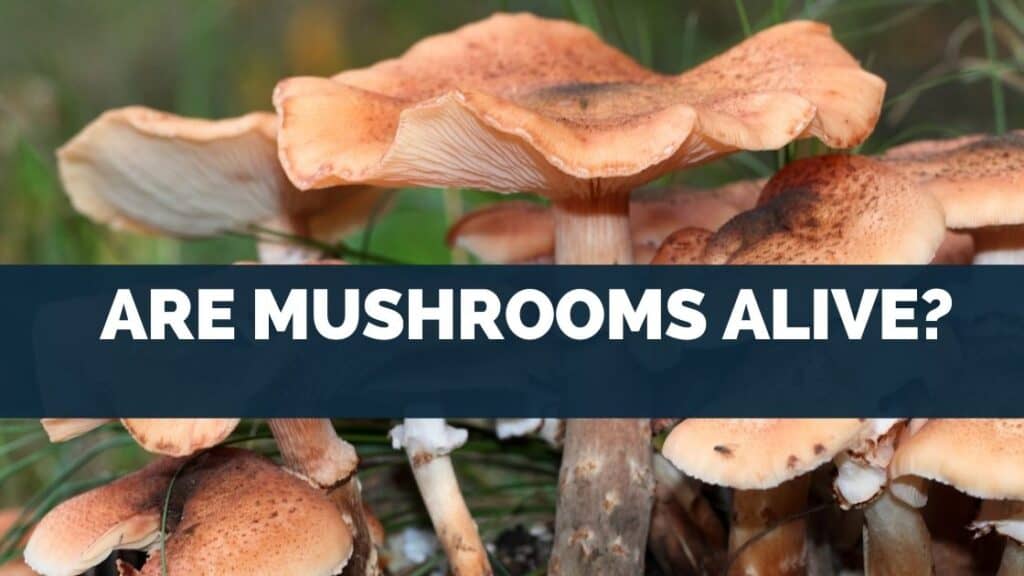 Ask the question, “are mushrooms alive?” On Reddit or another online forum, and you will quickly realize what a complicated topic this can be.

In fact, determining when an organism is alive or dead could actually be considered a philosophical question rather than a scientific one, and does not seem to have a straightforward, black-and-white answer.

Yes, in one sense, mushrooms are “alive.” At the very least, the organism as a whole that gives rise to mushrooms, which is composed of a vast underground fungal network, can be considered to be alive.

These fungi have several characteristics of living organisms: they have cells with nuclei, they require food to sustain their continued existence, and there is even an argument to be made that they are sentient (i.e., capable of sense and perception of the external environment).

Go to top
Table Of Contents show
1 What characteristics determine if mushrooms are alive?
2 How long do mushrooms stay alive?
3 Do mushrooms feel pain?
4 Are mushrooms alive after picking?

What characteristics determine if mushrooms are alive? 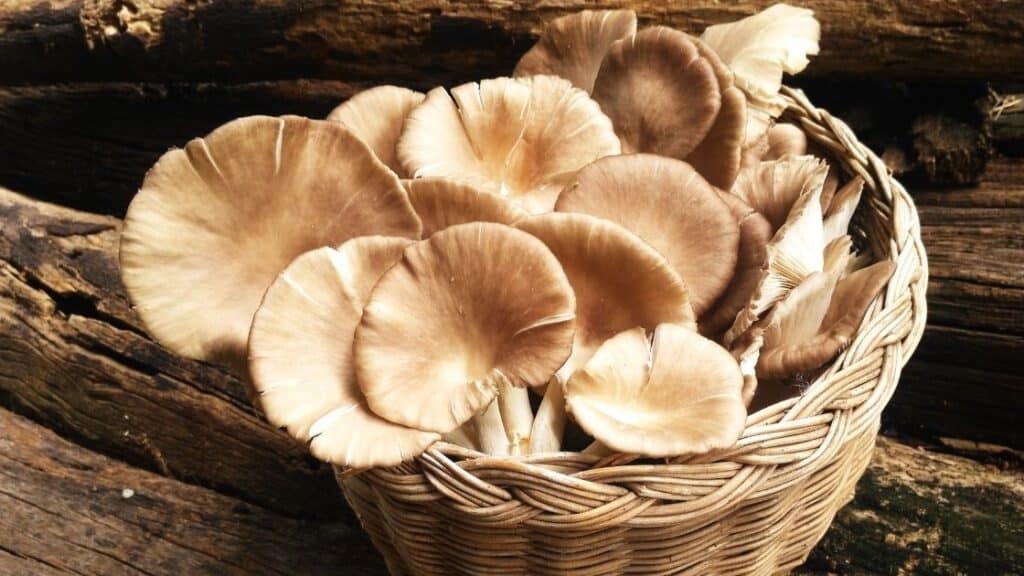 There are a few basic characteristics that indicate that mushrooms are, in a basic sense, living organisms.

These fungal organisms are characterized by a complex order and are made up of differentiated cells with specific roles.

Moreover, they can sense their environment and adapt in response to those perceptions, and they require a food and energy source to maintain their existence.

These are all characteristics of living organisms.

Asking what characteristics determine if something is alive or dead is actually a very complex question without a clear-cut answer.

But there are several characteristics of mushrooms that indicate that they are alive, at least in a similar sense that plants are alive.

Keep in mind that “mushrooms,” as most people think of them, are simply the above-ground fruiting bodies of a vast, complicated, usually invisible fungal network known as the mycelia.

For one thing, mycelia and mushrooms display a complex order; that is to say, they are composed of cells with nuclei that can reproduce, and they have different types of cells that have different roles to play within the organism as a whole.

Furthermore, mycelia appear to some researchers to possess a sensitivity to their surrounding environment and are able to respond and adapt to it.

This is how mushroom researcher Paul Stamets describes this aspect of mycelia:

“The mycelium is an exposed sentient membrane, aware and responsive to changes in its environment.

As hikers, deer, or insects walk across these sensitive filamentous nets, they leave impressions, and mycelia sense and respond to these movements.”

While plants make their own energy from sunlight, mushrooms are unable to do so because they lack chlorophyll.

Therefore, mycelia are similar to animals in that they derive their sustenance from consuming other organisms.

Specifically, mycelia feed on dead and decaying organic matter, like rotting wood or elements of the soil, in order to sustain themselves.

How long do mushrooms stay alive? 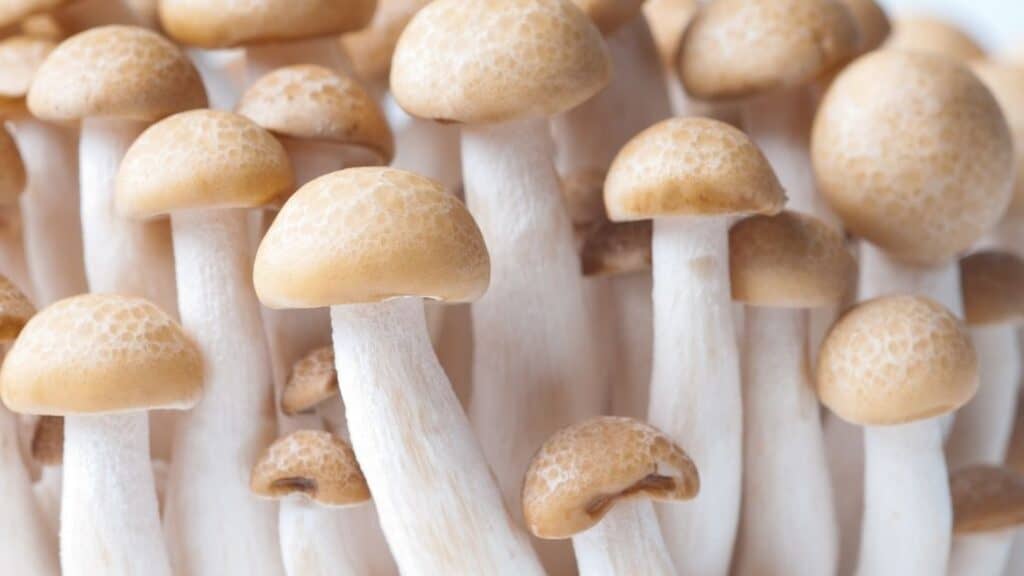 Mushrooms, as mentioned earlier in the article, are the fruiting bodies of a larger fungal organism.

They appear during specific times when the environmental conditions are ideal, and are usually only visible in the ground or on the trees for a couple of weeks, at most.

We need to get more specific on what it actually means for mushrooms and their accompanying mycelia to be alive.

For one thing, the mushrooms that we typically eat are only “alive” in the sense that an apple or orange is “alive.”

Mushrooms are not standalone organisms; they are the fruiting body of the organism.

Mushrooms grow out of the thin filaments, which in turn extend from the mycelia — the root network that usually grows underground.

For an amazing visual illustration of the various components of the organism and their various roles, check out this video!

Mushrooms only grow when the environmental conditions are perfect, and even then they only last for a couple of weeks, at most.

Their sole job is to spread their spores and give those spores a chance to develop into new mycelia.

This is similar to the role of fruit, such as apples — they house their seeds within an appetizing fruit, and when the fruit is eaten or decomposed, the seeds will remain and (hopefully) fall into fertile ground, where a new tree can grow.

What this means is that mushrooms are not “alive” in the sense that you and I are alive.

Humans have consciousness and have the drive to live and to avoid death at all costs.

Mushrooms, like apples and oranges, are not sentient, and they have a role to play within the larger “community” of fungi.

Their role is to spread their spores, and once this role is finished, they decompose or are eaten. 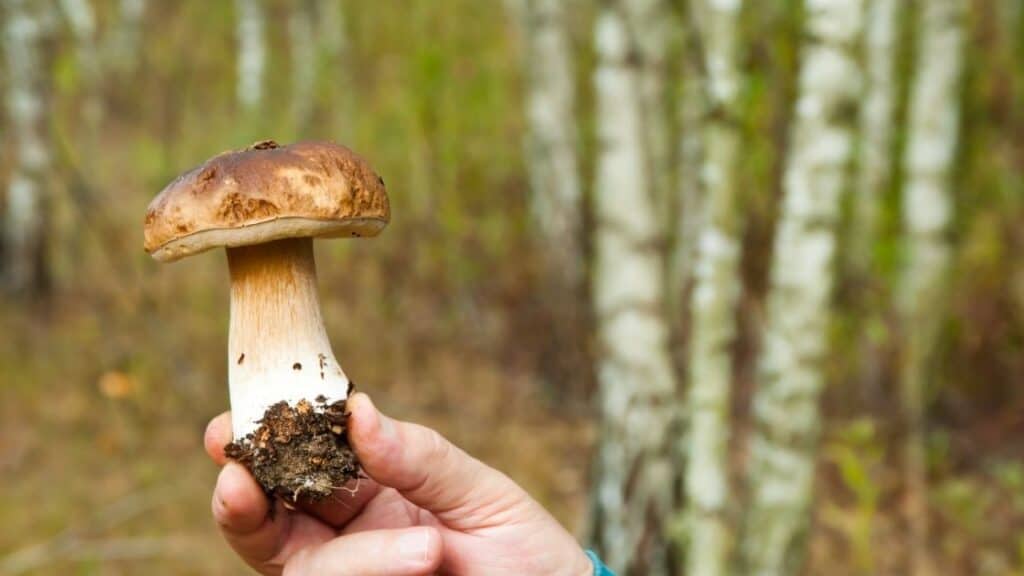 No, mushrooms do not feel pain.

Although their broader mycelial networks are “sentient” in the sense that they are able to detect their environment and respond to it, they do not have a central nervous system that allows them to feel pain or experience suffering.

On a consciousness level, they are much more similar to plants than to animals.

Humans feel pain, as well as emotions like fear, anger, and grief, because of our complex central nervous system, comprised of our brain, spinal cord, and nerves.

In fact, your ability to slice into a mushroom and feel a pang of empathy for it, as if your own skin were being sliced, is an indicator of how remarkable the human mind and nervous system are.

But rest assured, mushrooms do not have the same complex nervous system that you and I have.

They do not have consciousness and do not have the capacity to feel pain or pleasure, fear or grief.

Eating them is every bit as ethical as eating plants, and mushrooms do not feel any more pain from being picked, or diced into smaller pieces, than a carrot or a tomato would.

Are mushrooms alive after picking? 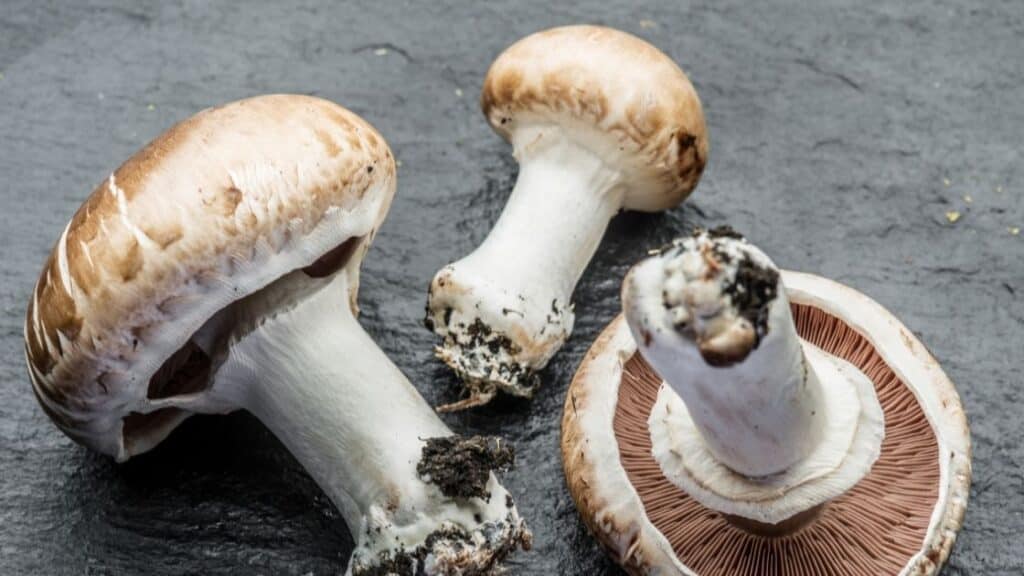 No, mushrooms will not be alive after you pick them.

From a sustainability standpoint, you want to pick mushrooms after they have released their spores and have started to die naturally.

As noted earlier, mushrooms are the fruiting body of the larger mycelial organism.

It is only when conditions for the mycelia and in the environment are ideal that the organism “fruits” and starts to grow those familiar mushroom caps.

The sole purpose of that mushroom is to release its spores and allow the organism to reproduce and create new mycelia.

Once that purpose has been fulfilled and the spores have been released, the mushroom will have completed its life cycle and will start to die.

This is where you come in! If you pick the mushroom after it has already started to die on its own, you will have allowed it to release its spores without disrupting the natural cycle.

If, however, you harvest the mushroom too early, before the spores have been released, the mushroom will not have had time to fulfill its purpose.