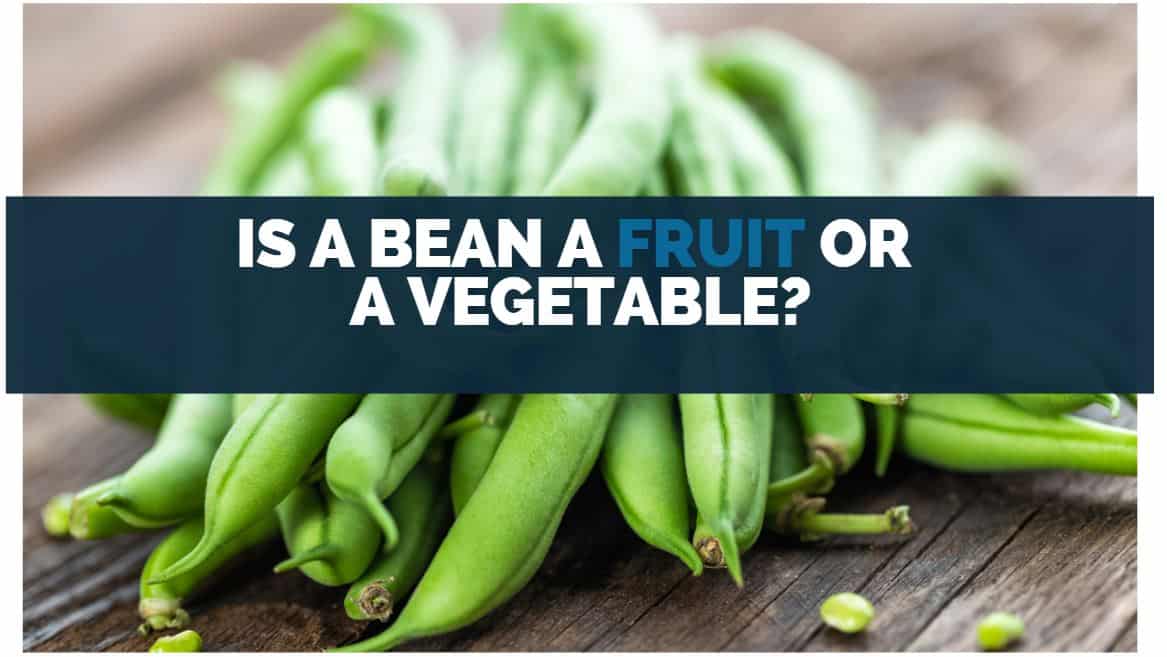 The distinction between fruits and vegetables can get quite blurry at times and many people (including scientists) can easily get mixed up.

Beans are one of those foods that have a wide variety of choices to can grow and eat.  But let’s get into the distinctions between them and veggies.s

So, is a bean a fruit or a vegetable?

Beans, much like peas, are part of the legume family which is a specific type of seed that comes in a pod.

Legumes are technically defined as fruits by the food science community, which means as a result beans are considered to be fruits too.

However, there are still all kinds of ongoing debates on whether or not certain beans should be considered vegetables, fruits, or neither.

There is much more to say on this topic and you should read on to get the best scoop on why beans are a fruit but that definition can be a little loose. 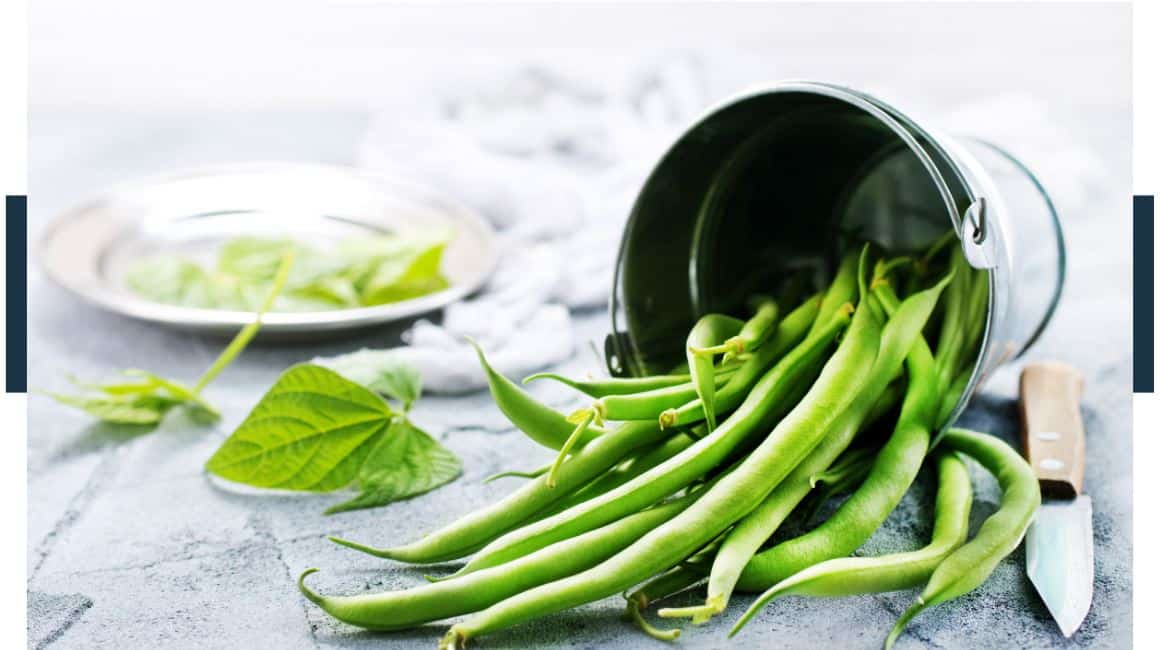 Despite the fact that beans constantly get misnamed as vegetables there are some big differences between beans and most vegetables.

What makes a vegetable a vegetable is based on a few nutritional and botanical factors, some of these factors are:

Most beans lack all of these factors that veggies have and, to have a good and balanced diet, you should not use beans as a replacement for vegetables.

Beans can give you some but not all of the nutritional value that vegetables give you.

Although, beans like green beans, can have a lot of the same nutritional value that most vegetables have and can do well as a healthy alternative to vegetables.

This is most of the reason many people actually mistake green beans for vegetables and even argue that they should be considered veggies.

What does science say about beans and veggies? 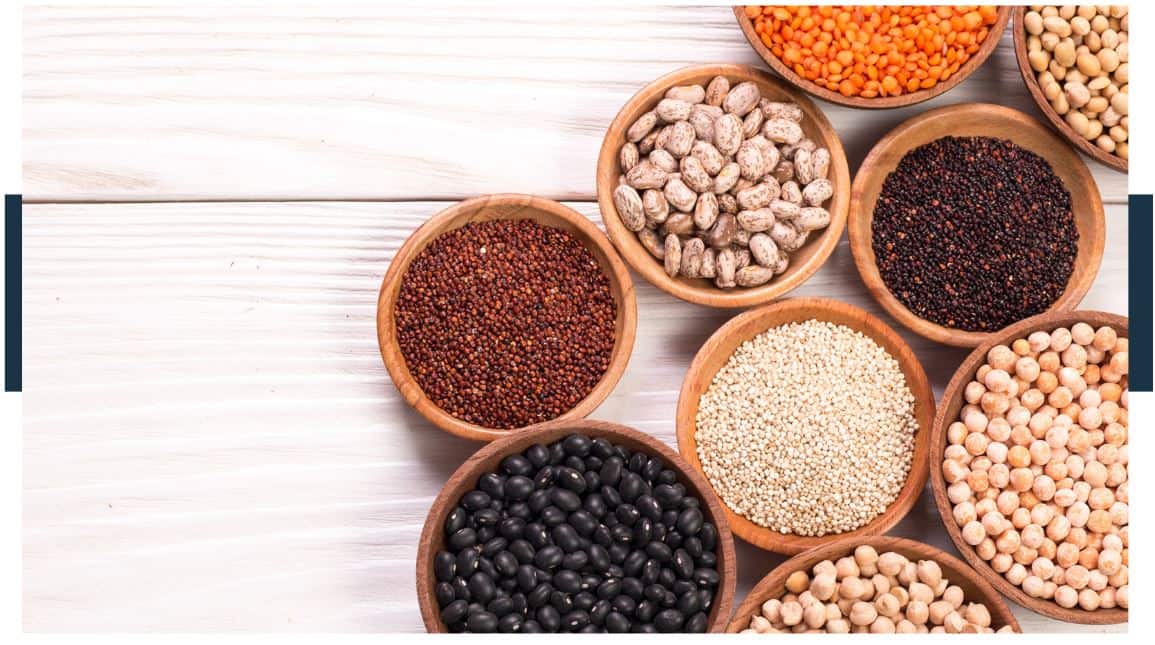 Most notably green beans are the ones mistaken as vegetables even though others that appear more fruit-like will be correctly called fruits.

There are a wide variety of beans that offer all kinds of different nutritional values so, are some of them considered fruits while others are not?

The short answer is no, even green beans are scientifically considered fruits much like pinto and lima beans as well.

However, there are some that define them as starch like corn, or just say legumes are a class all of their own.

What’s true is that all beans are legumes and whether you claim they are under the fruit family, vegetable family, or a family all of their own there are no beans that are in a class of their own that are also considered beans.

Can You Replace Vegetables With Fruits? 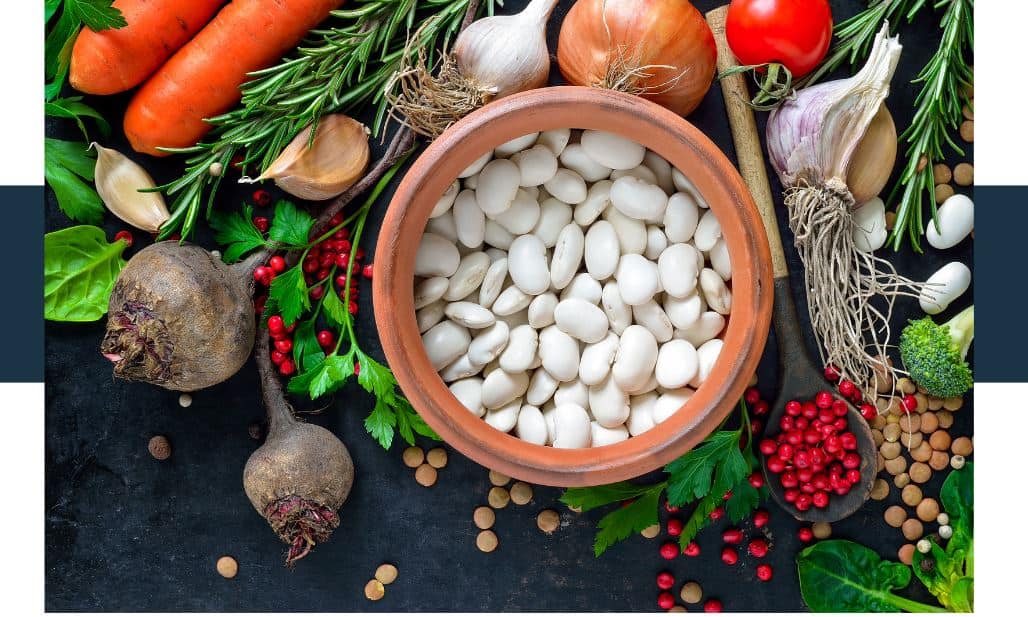 While vegetables and fruits definitely share a lot of the same minerals and vitamins there is a reason the two are considered different types of food groups.

So the short answer is no, vegetables cannot be replaced with fruits in your diet or vice versa.

The more in-depth answer makes things a little different though. Veggies and fruits do share a lot of the same nutritional value and both are among the healthiest foods you can eat.

If fruits are not available, eat a vegetable and the same goes the other way and you will be much better off than eating neither.

Many food pyramids will have fruits and veggies on the same row or even combined into one category but it is recommended you eat a bit more vegetables than fruits per day according to most food pyramids out there.

Roughly 3-5 servings of vegetables are recommended while only 2-4 servings of fruit are good for maintaining a balanced diet.

So going for 5 servings of fruit per day to hit the bare minimum will not replace the vegetables you missed out on.

In fact, too many fruits or vegetables could potentially be harmful to your body so do not try and completely cut one out and replace it with the other.

It is not an uncommon occurrence for someone to swear up and down that a tomato is a fruit and the heated debate is still going on to this very day.

However, tomatoes are not the only controversial veggies out there, here’s a list of a few that are commonly mistaken for fruits.

The vastly more common mistakes come from fruits that get confused as vegetables and some still are debated to be botanically fruits but nutritionally vegetables.

As you can imagine, the lines get very fuzzy after a while.

Although, vegetables seem to be a much more well-defined group of foods that very seldom get mistaken for fruits.

It could be because of their distinct taste and appearances but some of these still make even the most experienced nutritionists scratch their heads.

There is a laundry list of fruits that look like vegetables that are commonly mistaken as such.

The debate that certain fruits actually are vegetables is a hot topic for nutritional enthusiasts but for right now these commonly mistaken fruits share a hefty resemblance to most veggies.

There are many, many more fruits out there that look like vegetables but when you crack them open you see the seeds inside them which mean they are fruit.

However, the distinction between fruits and vegetables does not end there.

People have begun to make a distinction between how you grow fruits and vegetables and how you cook them.

So, contrary to popular belief, these folks believe that something can be both a fruit and a vegetable.

What Makes A Vegetable A Botanical Vegetable? 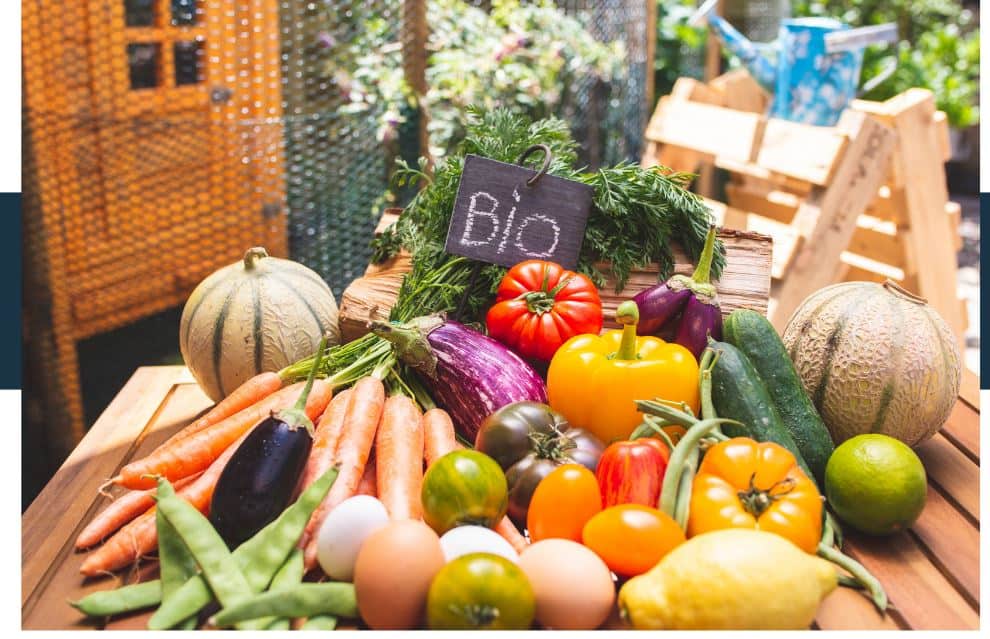 Botany is the study of plants and this is something both fruits and veggies share.

They grow out of the ground and are produced as naturally as a tree or sunflower, so botanists study them as hard as nutritionists do.

A few of the distinctions listed above are part of what makes a vegetable a botanical vegetable such as, a veggie not having seeds and not coming from the roots or leaves of a plant rather than its flowers.

Basically, whenever a vegetable is still in its growing stages is when it is considered to be a botanical vegetable.

Even when it is harvested some will still consider it to be botanical and it does not become another kind of vegetable until it reaches the kitchen.

What Makes A Vegetable a Culinary Vegetable?

This is where things start to get a little subjective, and where many people that are on the side of tomatoes and pumpkins being a vegetable make the distinction.

When we eat vegetables, they tend to have a much different taste than fruit. Veggies are usually savory and have fewer calories than the more sweet fruits.

Also, most fruits are put on top of dishes and tend to be eaten together with whatever else is in the dish. As for vegetables they are usually either eaten as a side dish or by themselves.

Of course, there are exceptions to this but generally, this is how people differentiate fruits and vegetables in the kitchen.

Some folks go as far to say that “vegetable” is a culinary term and that vegetables should not even be considered part of the spectrum of botany.

These claims usually also say that the only differences between fruits and vegetables come from their nutritional facts and how they are prepared to be eaten.

Of course, those on the other side claim that there is a distinction between culinary and botanical vegetables and this is how certain foods are considered both a fruit and vegetable just at different points.

Beans are legumes that are widely called fruits due to the fact that they are seeds themselves.

One of the distinctions between vegetables and fruits is whether one has seeds or not, so most will call a pod with seeds in them a fruit.

Although, there are many sides to the debate on what makes a vegetable a vegetable and if a food can be both or change from one to the other depending on what you’re using it for.

The difference between botanical and culinary fruits and vegetables is commonly brought up as a point of debate on this.

The nutritional value of fruits and vegetables are entirely different though, and even though there is some overlap in different kinds, you need to eat both to maintain a balanced diet.

Beans are certainly one of those foods that has a perplexing nutritional value and most eat it as more of a source of fiber and protein, unlike most fruits.

In the end, it is up to you which side you pick in the fruit vs. vegetable debate and where you think these legumes fall on the food pyramid.